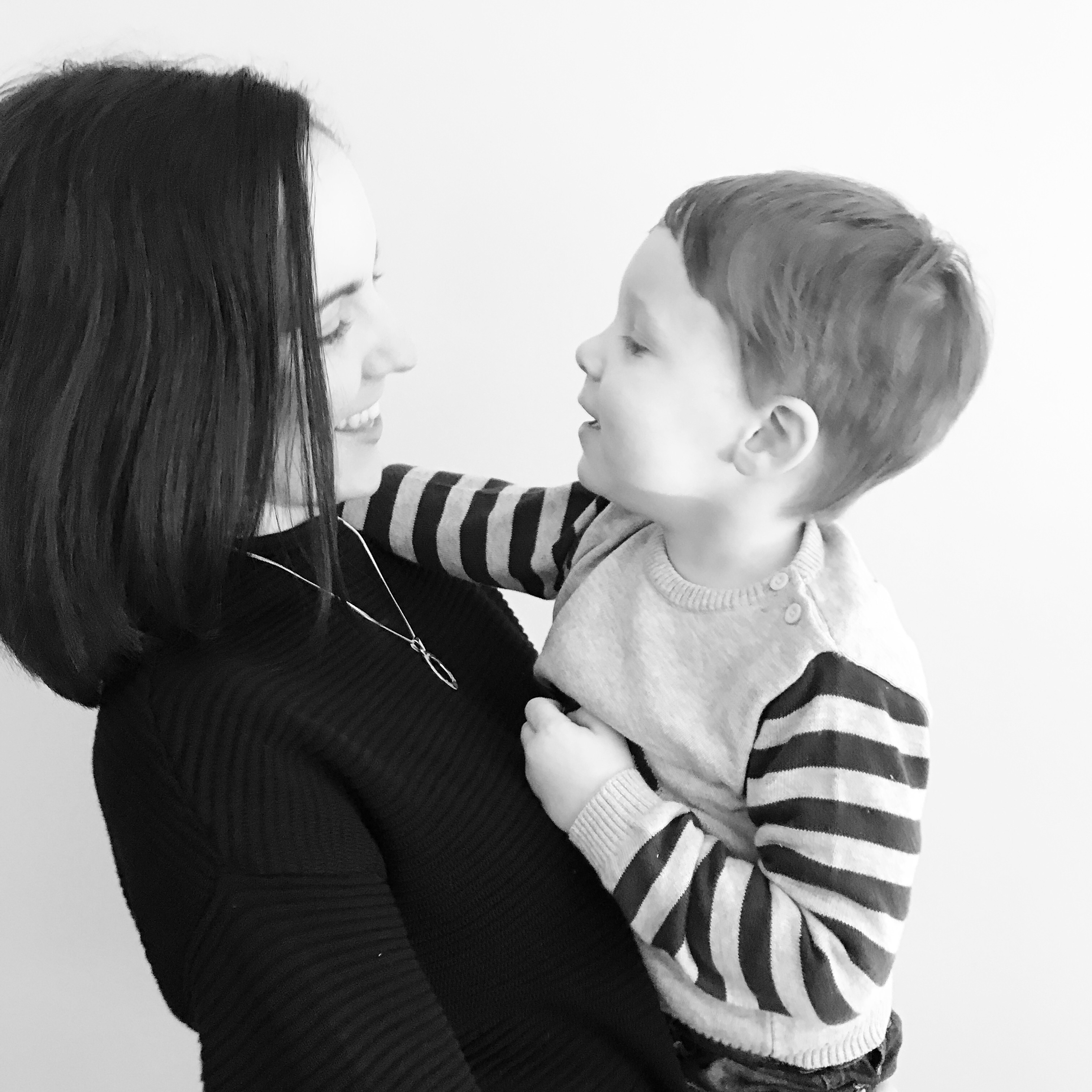 The bedtime battle is hard, and last night’s was exceptionally tough. To begin with, yesterday wasn’t a great day. Adam (my hubby) went back to work after 5 days off sick (both us and the kids), and it was another day at home with the kids who still aren’t feeling 100%. They were all very clingy and I couldn’t leave them or put them down without tears, which is tough when there are 3 of them. It was a long day and by the time Adam got home from work, I was spent. He ran me a bath to soak away my frustrations, while he fed the twins their dinner (very lucky I know), and I came out feeling refreshed and ready to tackle the rest of the night. We got the twins into bed and went through the usual routine with Mr 3y.o, who was having his first night back in his bed after spending a few nights on a mattress in our room while he was sick.

We read a book, discussed the importance of staying in bed and going to sleep, had a cuddle while he got relaxed and sleepy, and I left the room full of hope that the night would be better and that he would go to sleep well. I’d barely made it back to the kitchen when he came bouncing out of his bed (yes, I did say that I’d left him relaxed and sleepy). I took a deep breath and went and tucked him back into bed again, with another cuddle and chat about staying in his bed. After a very short time, he was back out again and this time Adam went to tuck him in. I then lost count of the number of times he came out, and whether it was the noisy rain, he wanted another cuddle, he’d hurt his foot (which wouldn’t have happened if he had stayed in his bed), he had a song to sing, or he just didn’t want to go to sleep. Each time he kicked up more of a fuss until he worked himself up to screaming and crying. It was at this point, and after well over an hour, that my patience ran out and I snapped and joined him in screaming as I put him back to bed. I felt rubbish, but I had had it with the bedtime battle.

Just when I thought it couldn’t get any worse, he got out of bed yet again. I tried to remove myself from the situation (because I knew I wasn’t coping) and got Adam to take over and put him back to bed, but that just made things worse with our boy screaming the house down because he wanted me to tuck him in. I went back in, but with his screaming and being beyond the point of listening (how could I tuck him in like he wanted if he wouldn’t lie down?), I struggled to stay calm and again we were both screaming. I pulled it together and calmed down (to the state I had been in for the first hour of this bedtime battle), and finally he calmed too, asking for a cuddle. We sat on the bed (with Adam too) and I burst into tears. I was absolutely shattered, I felt beaten and unsure of how we were going to get bedtime to be easier, and I felt completely rubbish at what had just played out.

Seeing me upset, our boy started to cry again too. I explained to him why I was upset and he softly replied, ‘but you can (get me to sleep), because you can Mum, and you’re great at it’. He then asked if I’d do some deep breaths with him, which is something we do to help him calm down. My heart melted at his attempts to repair the situation, and I sobbed some more as I felt even worse for not being able to solve our bedtime troubles. I did some deep breaths with him while he encouragingly said, ‘great job!’ As I tucked him into bed and we laid there cuddling, he said, ‘you’re better now Mummy, I know you’re better because you did great deep breaths with me and you’re not angry or cross anymore and you’re happy again.’ He finally drifted off to sleep. It was 10:10pm.

Bedtime battles are hard. Over the past 12 months, I feel like we’ve tried every trick in the book – a cot in his room, cot in our room, back in his bed, different lights, oils, lying with him, meditation music, etc. – and almost run out of energy. After each tiring day at home with 3 little ones, all I want to be able to do is to tuck them into bed, put my feet up, and spend some time with my hubby or just myself (and eat chocolate and ice cream). The last thing I want is to be battling with our little man for 1.5 – 2 hours every night trying to get him to sleep. As I collapsed into bed last night, feeling like I had failed and scrolling through different articles on toddler behaviour and sleep, I knew that I wasn’t alone. Although every child is different (and sleeps differently), I know that many of us face these same exhausting and frustrating battles every night and that makes it a bit easier. I also know that the nights when they surprise us and go to sleep without the battle (you know those ones when visitors are over) far outweigh those tough nights that aren’t handled the best, and that every night is a new opportunity.

One thought on “Not a good night story”