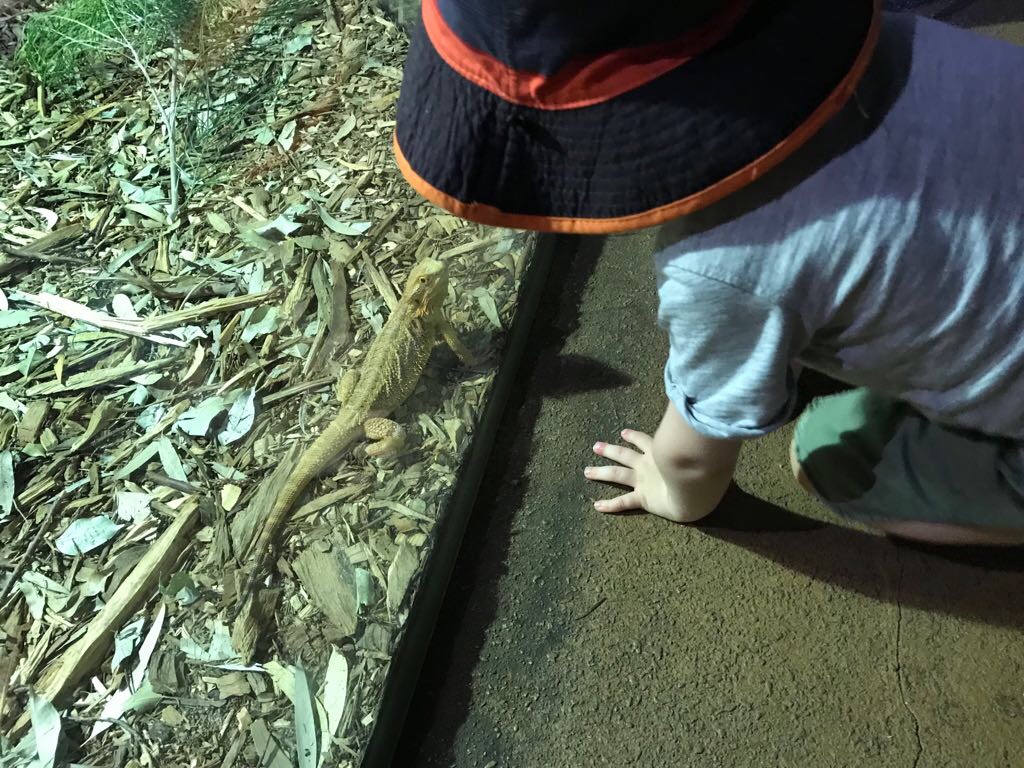 This morning started the same as every weekday morning, as I prepared breakfast and sat down with our 3 little ones to eat. There were the usual discussions over who sits where, with our 3.5 year old son wanting to have his younger brother closest to him, and me explaining that there could be a bit of space between them (without him being in reach of porridge covered hands) and they would still be next to each other. After much discussion, and my porridge getting colder, I ended up putting my toes against one of the legs of my youngest boy’s highchair in a half-hearted attempt to stop it being moved. What followed left me dumbfounded.

Noticing my foot against the highchair, I saw my sons eyes light up with that ‘game on’ look, as he gave the highchair another tug, successfully moving it towards him. He grinned and said, ‘see Mum, I’m strong! You’re not because you’re a girl…’ My mouth dropped open at hearing these words come out of my beautiful little boy’s mouth. I immediately asked him a bunch of questions, ‘What do you mean I’m not strong because I’m a girl?’, ‘Where have you heard that before?’, ‘Where have you learnt that?’, ‘Have you seen it somewhere?’, as I tried to grasp some understanding of where this had come from.

He brought up a couple of things including some of the characters from his favourite TV show, saying that the character Roy, a male fire engine, was strong (as he grimaced and flexed his muscles) and that Amber, the female ambulance, ‘only drilled a hole’. I then asked him if Amber was strong, to which he replied, ‘no, she’s smart and nice’. I quickly remembered that the theme song to the show described Roy as being ‘brave and strong’, and Amber as being ‘smart and friendly’, and was blown away at how he’d drawn all these conclusions. We discussed it a bit more and then I continued to think about it as I cleaned up from breakfast. I decided to give my husband a call, out of earshot of our children, to tell him what had unfolded. He too was just as surprised as I was to hear that our son had said these words and how he’d put things together. We had a good, although brief, discussion about it and agreed that there would have to be a few more conversations about this with our boy, and his sister and brother as they got older.

There have been so many thoughts and questions running through my head since this morning. Was I so shocked because I took it personally as I consider myself a strong woman, and that I come from a line of strong women? Was I largely surprised at how he could come to such a conclusion when he would not have heard these words from us (his parents), or extended family and friends around him? How could an innocent 3.5yo have this view from just observing the world around him, including children’s TV shows? When he has commented to me before about Daddy being ‘bigger’ than Mummy, or asked if Mummy is still growing to be big like Daddy, is there more that I should have said or explained to him? And this is just the first of many of these type of discussions we are going to be having!! He’s not even in school yet!!

What this has brought to light is just how perceptive our little ones really are (because a reminder is always good). I’ve realised that although my husband and I may consider ourselves to role-model equality, and I thought my son would see his Mum as a ‘strong’ woman, what it comes down to is our son’s perception of the word ‘strong’. To him, the word ‘strong’ means physical strength and muscles, and when you look it up in the dictionary that is the primary definition.

Although it would be easy to blame a TV show for not depicting more physically ‘strong’ female characters, or it would be easy to blame other people or things for their perceived influence, it is important to think about what we’re teaching our children in our homes and if we’re communicating enough.  This experience has highlighted that we want to be teaching our children that strength comes in different forms, not just the physical, and that you can be strong physically, emotionally, mentally, and spiritually, and that we need to make more of a point of this every day. We need to teach our sons that the differing levels of physical strength that are often present between males and females, do not mean that females are not ‘strong’, or as strong as males in totality. We need to teach our daughter that, although she may not be as physically strong as her brothers, it does not mean that she is not ‘strong’, and we need to use the word ‘strong’ more, and in more than just the physical sense. With these little changes, and anymore that we come across, we hope we can make a difference in shaping our children to see their strengths, as well as the strengths in others.

2 thoughts on “Seeing the strengths”